Marc is an assistant professor of Central European history and Associate Director of Center Austria at the University of New Orleans.  A native of Vermont, he has lived, taught, and researched for several years in Germany and Austria, where he became familiar first-hand with the Krampus tradition.  His wife, a South Tyrolean, also regales him with stories of Krampus past. 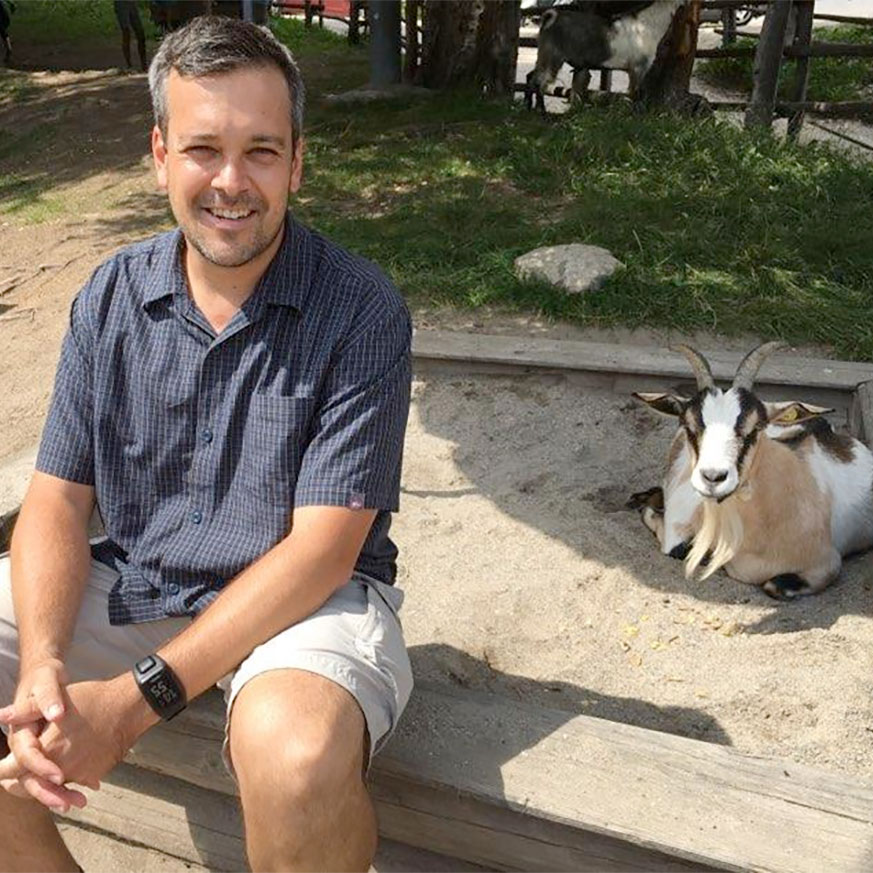 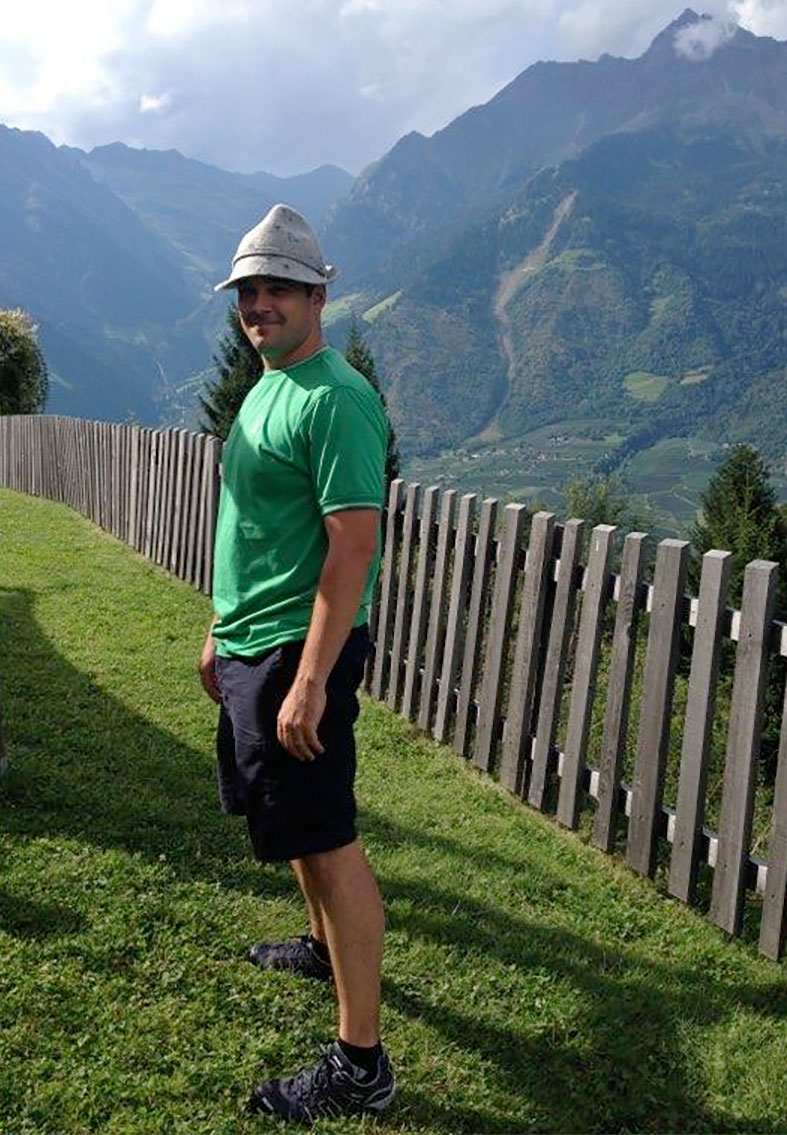 Center Austria at the University of New Orleans

The mission of Center Austria is to direct international student and faculty mobility between the University of New Orleans and universities in Austria.

Center Austria promotes the communication and extension of Austrian and Central European culture through scholarly and artistic activities and academic partnerships.

The Center was launched in the fall of 1997, and it functions as a research and discourse hub for Austrian and European Studies at UNO and in New Orleans. Its origin was the Institute for the Study of Comparative Public Policy.